APEX 12
New speaker model that is the perfect mix of American and British tone. IN STOCK AND READY TO SHIP
CLICK HERE
Skip to content

THIS ONE IS FOR EXTREME CASES. In the vast majority of cases, go with the 4″ dome: click here. 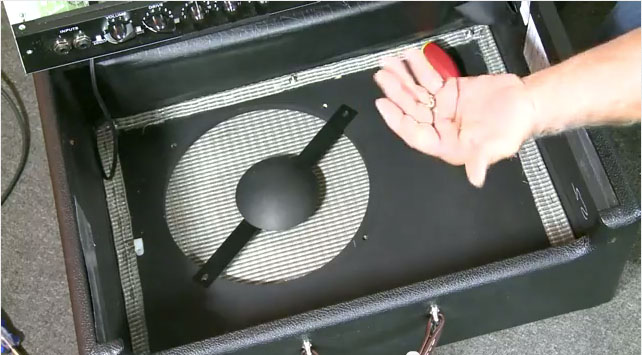